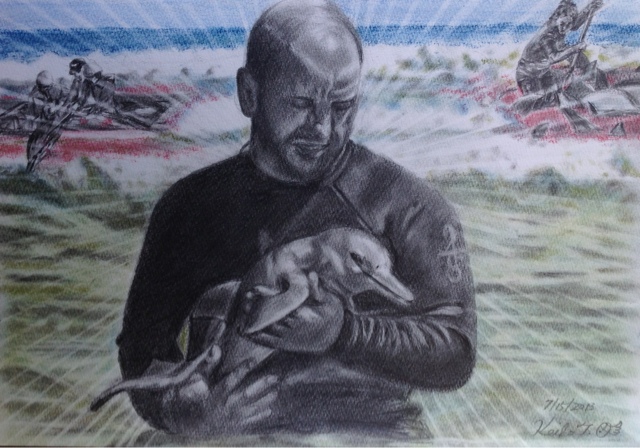 The number one thing people need to know about is moral. This is something that everyone would probably know, but there are parts of a moral that we don't know about. There are parts of the moral that is suppressed by police and community. Such as not walking out naked. It may seem embarrassing , but if this was allowed.... In America, there is a day called pajama day. It is a day where schools allow children to wear pajamas, but if someone were to walk out the door with pajamas, it would probably be strange.

What about this? You cannot murder someone. What would happen if you were given a day that you are allowed to kill a couple of people? Then your inner moral will probably shatter and kill the person you most dislike. It is also true that some of us need to eat meat and kill animals to live, as well as money. I would accept this in the primitive past, but I wonder why I think different now? There is only one answer. We are processed by our moral, and we have Lost our mercy to our decisions. We have lost our thankfulness and pity for the animals we kill to eat. Humans are like unfeeling robots and mindlessly kill to ship to markets. They kill in great amounts in order for it to become cheaper. That is why factory farms and fur business has increased, and therefore the people who killed those animals have lost their heart of pity to the animals. The humans don't try to protect law, but they must follow their true path in which they think is right as an individual. But since humans have a weak heart, they tend to take the road in which other people take. The more they kill, the more mindless and unfeeling they will become.


For instance, countries kill a large amount of whales in order to "study them". The IWC promised that the whales that are killed for the studies will not be wasted. And so, they sell the meat to the locals, and use the money they made into the next study. Or so they claim. But are they really killing whales to research and study them? Perhaps they are lying about the fact that they are killing them for study, and eating them instead.
In Japan, there is a certain day each month on the 9th that allows everyone to eat whale meat. Why does that day exist? They claim that it is a day to "taste the delicious meat of a whale", which also meats profit. The whale scientists study how the whales become extinct and their growth. They also claim that they are studying to prove that the whales are plentiful and that it is okay to catch as many whales as they need.

Because people eat whale meat, the study of whales will not end. There is no part of a moral. Even though people know they are fabulous animals, the love for them is significantly 2nd in ones feelings. Like a long lasting habit, such as heavy smoking, alcohol addiction or sweet candies, people can always muster up a reason for not quitting. There are many other foods then whale meat. Compared to meat, whale meat is sold cheaper then beef. But there are countries that quit the "study" of whales. Those countries were receiving pet jerky made mostly of whale meat. It is terrible to think that whales are being killed just for pet treats. Outraged when they found out where their whale meat was going to, they refused to kill the whales.


There are never two sides of animals meant to be eaten and animals meant to be kept alive. This is because people have a hard time setting these two boundaries. And therefore, they cannot argue a reason to save animals without the reason of their endangerment. Without the idea of the amount of animals, is there a way to protect these animals altogether? The people who wants to eat the meat and those who want to protect the animals, there needs to be more moral and laws that gives a fair agreement to each other.

To have a human eat another human, is against our own moral and mankind. Those people who have lost their faith and love for the animals, must tell their children how to care about the animals in the future. There are many parents who prevent their children from watching terrible things, but I think it's right for them to see different things. But, instead of letting them eat hamburgers and chicken every single day, they should know that what they are eating was alive before. I'd like the parents to also let their children to watch the terrible videos of animal abuse. It is not good to see lines of meat in the food store as ordinary products like potato chips or grains. It is important to bury dead birds, insects, etc with your child. Those small things can grow within your child's heart to have the ability to have moral towards the animal. 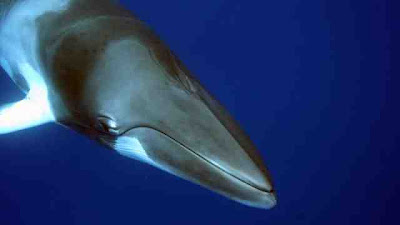 Japan contests international court of justice’s right to rule on whaling dispute - video
http://www.guardian.co.uk/environment/video/2013/jul/17/japan-international-court-whaling-video
At the last day of oral hearings about legality of Japanese whaling in the Antarctic at the ICJ in The Hague, Japan's lawyers told judges that they had no jurisdiction to rule on a whaling dispute with Australia. The hearings are the first time Japan has ever appeared before the court, which settles disputes between nations. The proceedings are the latest act in the long-running debate over Japan's whaling in the Southern Ocean
Source: ReutersLength: 1min 06sec 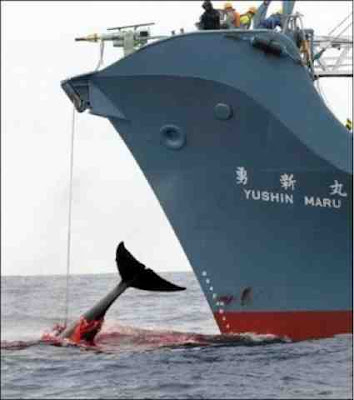 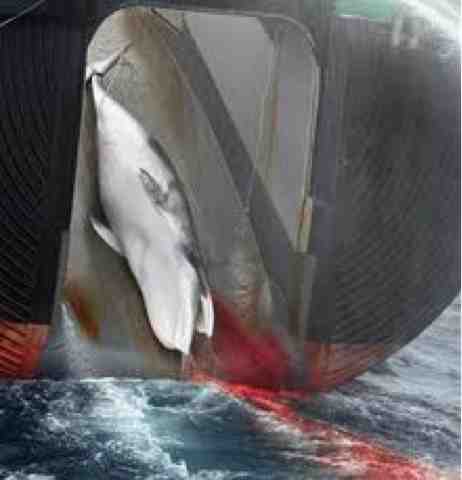 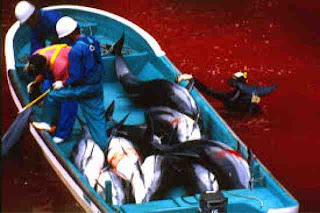 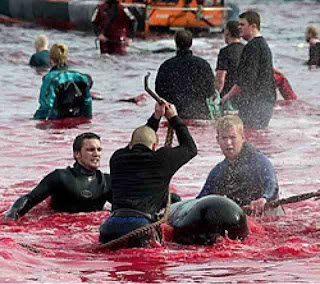 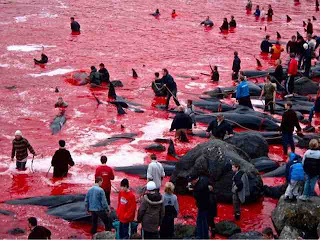 Posted by MisoKeikoOlds at 9:21 PM