STOP FUR + Many Petition.
NO MORE KILL ANIMAL TO FASHION 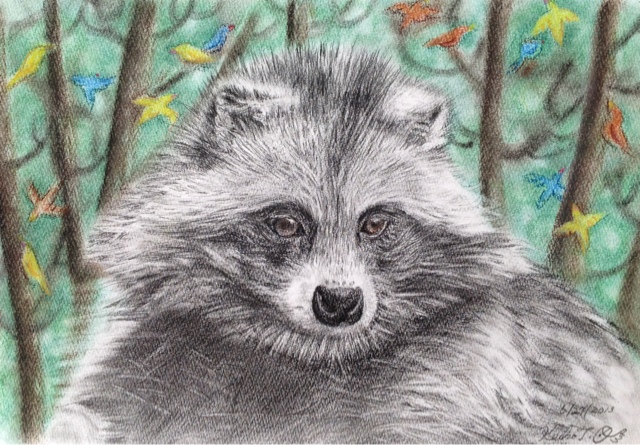 
People have been using fur since primitive times. It was probably used as clothing and for warmth. To have fur was a symbol of strength during the Roman and Egyptian(Fur was occasionally used for upholstery.
Originally lion furs, later leopard furs were sometimes worn by Sem priests draped over a shoulder when they performed the ceremony of the Opening of the Mouth)era. Ever since the 19th century, fur has been considered as a fashion trend.

In these modern times, animals being sacrificed for fur was raised just for their hides. They were born to satisfy human greed. Those animals whom were suppose to be in the wild happily during their lives cannot see that freedom. They feel only pain, sadness, and stress.

Most fur farms use raccoons and foxes, and rip their skins off alive. They do this cruel method due to the fact they claim that taking off fur from animals still alive is much easier then dead. Although it is easy for them to take off it's fur, the animal goes through much pain like hell. Because these people cannot feel pity or pain for these animals, it is due to the fact that our eyes are filled only with greed.

Then why do people like fur? There are two main reasons. One reason is some people who live near the polar regions traditionally use fur to keep them warm. The last main reason is for the benefit of fashion and greed. This is main core of the devil. To wear a gorgeous, fur long coat during the cold weather, does it make you feel like your a high class person? Does it feel good to have fur lining your hood? To have small clumps of fur on your gloves, scarf and hats make you look cute as a young person? Does it look cool to have a fox tail around your waist? Because of these silly things, we painfully kill animals and abuse then. (´･_･`)

When a person wears a fur product, their personality changes dramatically. They feel gorgeous, a celebrity, even so, their personality changes. The moment Lady GaGa became famous, she was eager to wear fur products.
My neighbor struts around the homes wearing a long fur coat while walking her dog, as if she was starring in a movie. During a concern, People wear fur coats in special occasions and take them off at their as if they were a queen. As said before, it seems as though if you wear a fur coat, people think they are powerful. They become addicted to the fact that wearing fur coat means that they are high class people. People think that minks are automatically fur products. This is a very sad statement. I predict that the reason why we long for fur is because we have lost our own hides, and therefore results in the lust for other animals fur. If humans were to have long fur, I bet people wouldn't wear fur.

If humans hides were valuable, would other people produce a human skin farm? A person cannot kill other people, but if it was an exception, I presume that many people would start an human skin farm. Because killing animals is not a crime, is it right to kill as much as we want? People who abuse pets are automatically arrested and maybe sent to jail, but why is it the people who kill animals for money are not arrested the same? These matters contradict each other. I have learned that America have hundreds of operational fur farms. If we add smugglers and other people who have fur farms illegally, this doubles the amount of farms. There were many newly built fur farms this year.
I have provided all known fur farm add.
http://misokeikonaturelove.blogspot.com/2013/06/elmore-farm-1400-hwy-96-w-ar-72944.html
Please search these farms if they are near your area. Sadly, I could not find any European fur farm addresses. If you know any of them, please contact me and I will add it to the list.

Below I havemany petitions below that I collected. It's important that we save at least one of the animal victims of fur farms. ★★★↓↓↓GO TO PETITION!!!↓↓↓★★★
Petition is The bottom of this blog 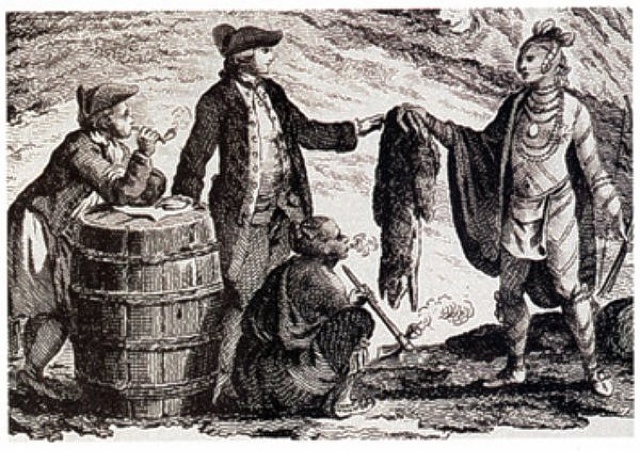 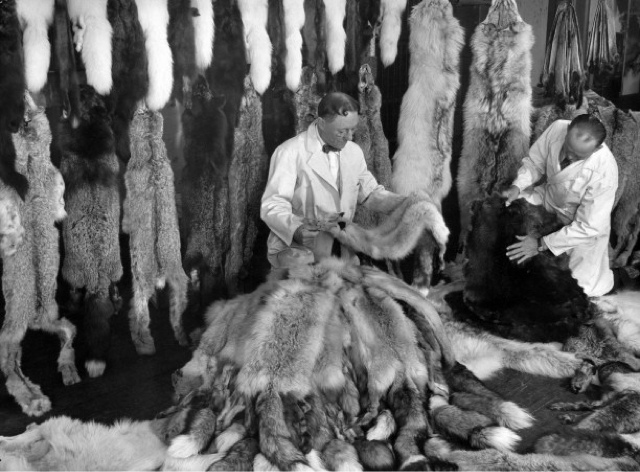 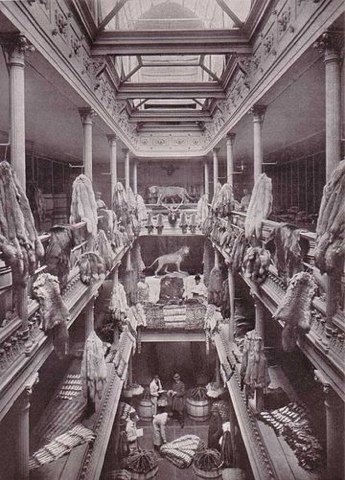 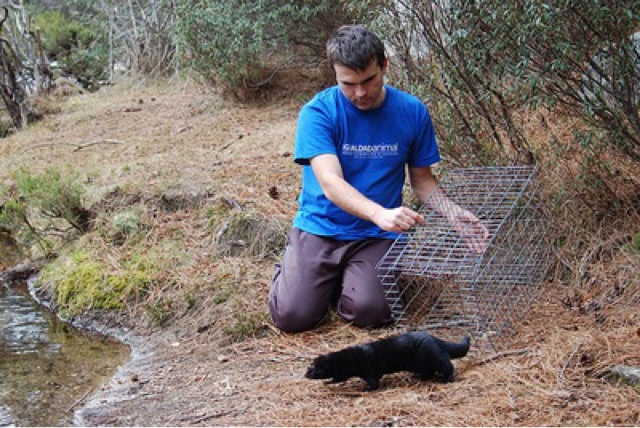 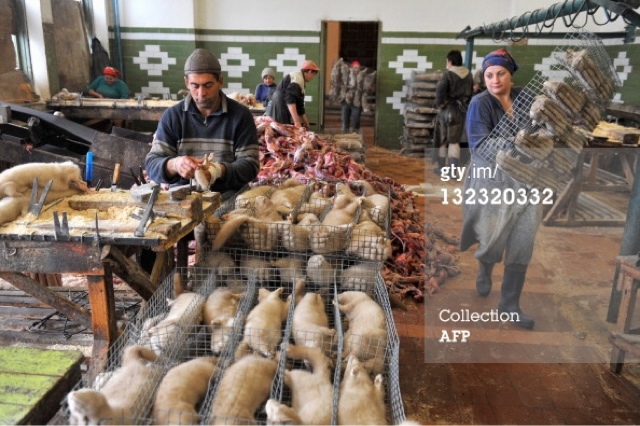 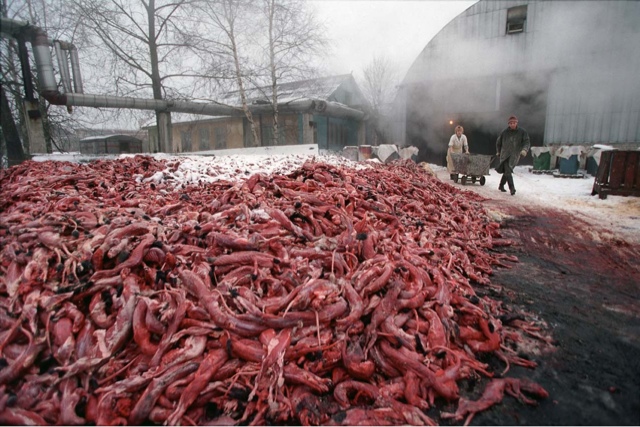 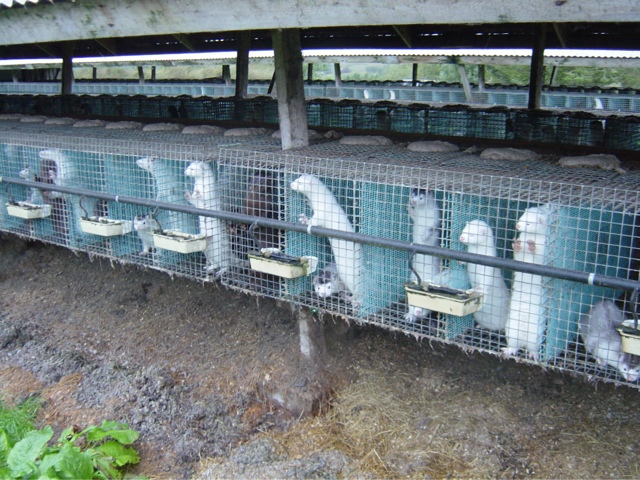 Loaded with fur pelts caught on traplines across Northern Manitoba, modern-day trappers descend on Thompson every year to sell their wares to the highest bidder. The Thompson Fur Table connects aboriginal trappers, visitors and buyers to the history of Canada’s fur trade.
http://media.travelmanitoba.com/2013/01/modern-fur-trade-remains-rooted-in-history/ Buyers buy fur pelts in large lots rather than piece by piece. 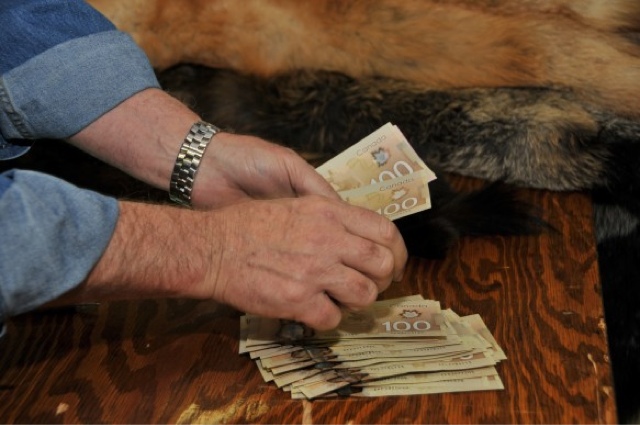 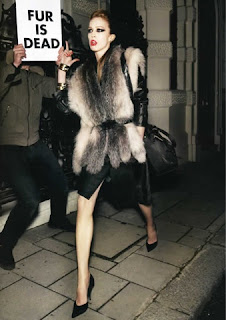 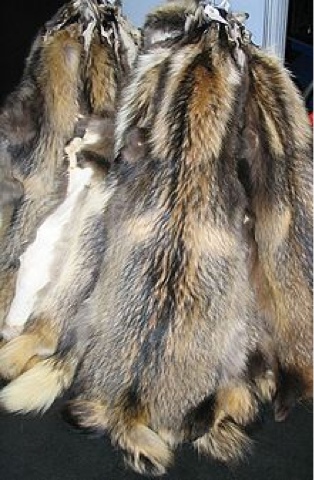 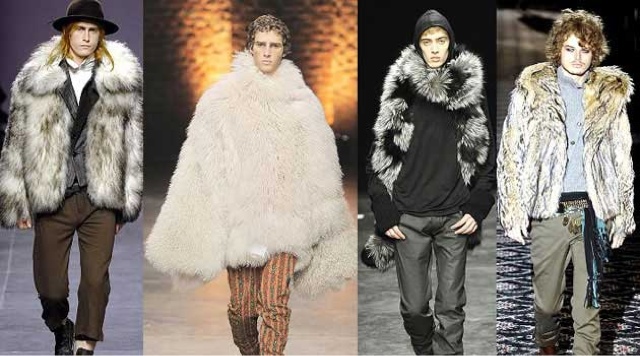 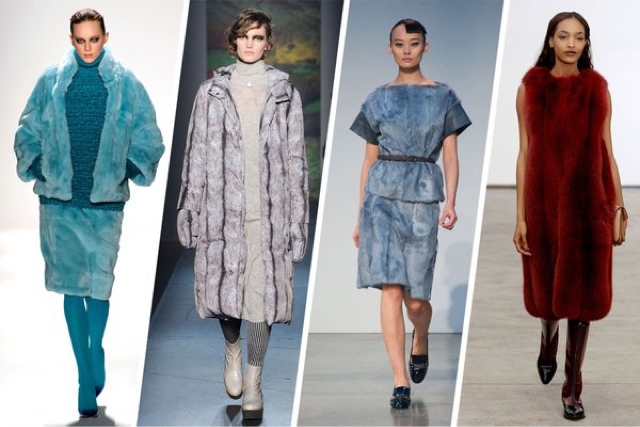 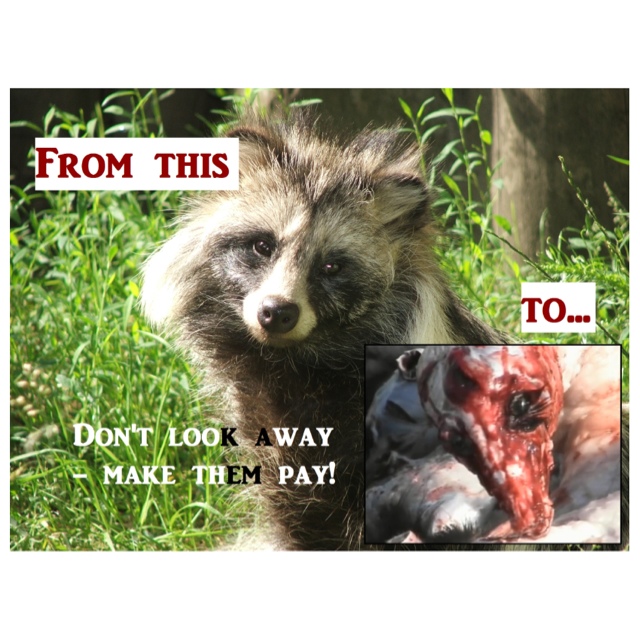 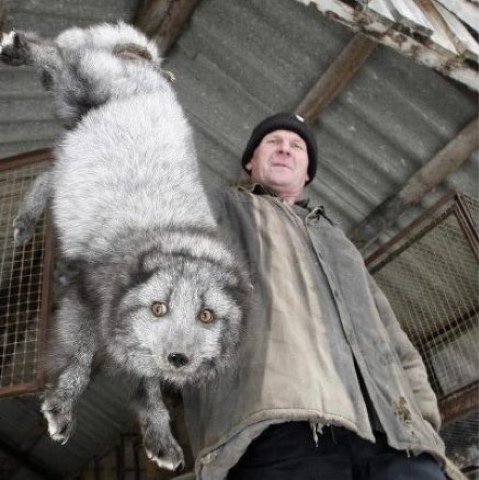 TO PUT AN END TO CHINA'S FUR FARMS
http://www.thepetitionsite.com/1/to-put-an-end-to-china39s-fur-farms/

STOP CRUEL FUR TRADE OF CATS, DOGS, RACOONS and many OTHER ANIMALS IN CHINA
http://www.gopetition.com/petitions/stop-cruel-fur-trade-of-cats-dogs-racoons-and-many-ot.html

ONE MILLION AGAINST ANIMAL CRUELTY - FUR IS NOT ART!
http://www.change.org/petitions/one-million-against-animal-cruelty-fur-is-not-art

Against for selling Chinese goods and fur
http://www.causes.com/actions/1703227-against-for-selling-chinese-goods-and-fur

Posted by MisoKeikoOlds at 8:58 PM