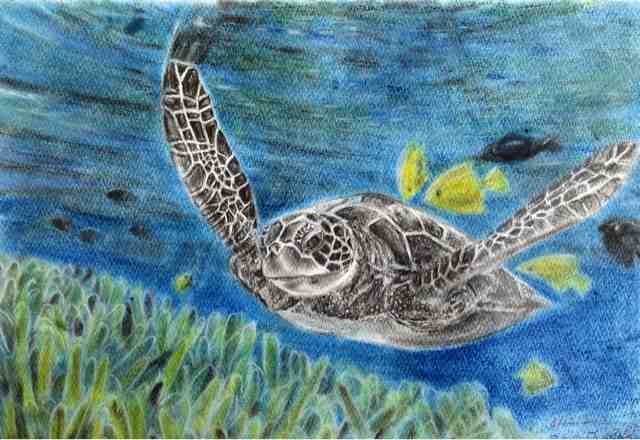 ▼▼▼Many PETITION, Save Protect Sea Turtle. Please Visit and Sign to Petition▼▼▼
http://misokeikonaturelove.blogspot.com/2013/06/petition-save-protect-sea-turtle.html 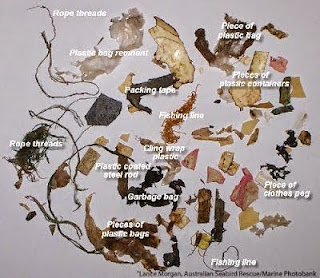 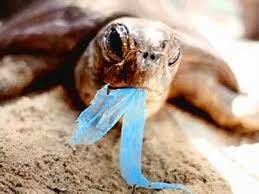 
Over 230 million years have pasted and sea turtles have not changed at all in shape or behavior. They started from freshwater turtles then slowly migrated towards the sea, creating their own physical adaptions to the vast ocean. There are 7 types of sea turtles in the world. There must have been more types of turtles in the past. Over 65 million years ago, sea turtles where once 4 yards in length. The seven types of turtles are debated whether not to add them to the endangered species listed according to Washington convention  and CITEIS. Sea turtles are widely killed for eating, rituals, and for their shells. In many cases, sea turtles are caught in fishing nets.

Sea turtles are fully mature after 2-30 years, in many cases, they are eaten by predators when they are just little hatchlings. They travel thousands of miles to feed, and to lay their eggs on where they were born. Those turtles have lived long and traveled far to lay their eggs, but there, humans catch them, and kill them for our own greed. I want people to know that these animals have lived far more then ourselves and that we should value them. In movies, sea turtles and land turtles are represented as ancient animals of wisdom. We have an image that turtles are long living, wise, old, calm animals. I think that this description is actually true.

Please take a moment and think about it. Their very existence is the very history of our planet. Their very bodies are full of the history of the oceans. Humans are the very creatures who erases that history. We value our own history as the most superior, they don't think of how others animals existed through their own history. We treated the history of sea turtles as a low-class story, but when we take what we want in however many amounts and they become extinct, we look back to see our greatest mistake.  To kill them to their extinction, we are the most selfish animals on this planet. There are places where they breed their turtles, then kill a few to eat them. This is the same thing as factory farms, which I am strongly against. Sea turtles are bred and kept in a small pool, causing immense stress. The sea turtles bred at the farm are deformed with birth defects and injured. The newly born sea turtles will attempt to try to reach the sea, but instead they live in the pool until they die. These sea turtles are not domestic, their strange lifestyle is like hell to them. They have adapted through many years at the sea, they are used to the freedom of the ocean. The zoos, circuses, dolphin shows, are all about treating wild animals as domesticated ones and are abused severely. Nature needs to stay natural and it is up to us to keep it that way. 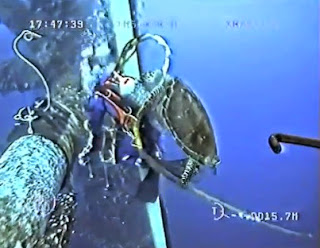 Video: Sea Turtle Fascinated with Diver
Please look at this video. This sea turtle is attacking this scuba diver. I bet that the sea turtle is sick of human destruction and trying to protect the ocean.  http://wtvr.com/2012/12/27/video-unique-footage-of-frisky-sea-turtle-and-scuba-diver/

Posted by MisoKeikoOlds at 7:46 PM