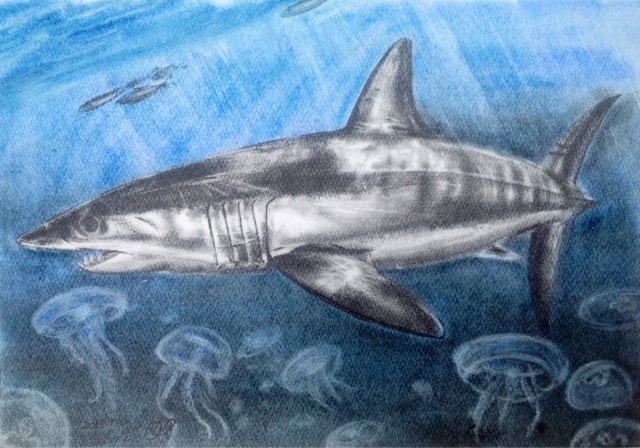 I once ate shark fin soup. The fin in the soup was like jelly. I think there was no taste in the fin itself. The Chinese people will take in anything as an ingredient to their cooking. Such as Armadillo, sea otter, snakes, bird nest (soup), and many many more. They eat anything that seems edible. When my father came back China in Hong Kong , he exclaimed, "there was not even a dog, cat or bird on the streets! It was barren."

Shark fun soup and Foie gras is an exotic dish. But each of them requires the abuse of animals to obtain that one part of their body. The sharks are caught,ripped of their fins, and are immediately thrown back into the sea alive. The sharks desperately tires to live by swimming finless and tailless, but they finally sink to the bottom of the sea, dead. They were swimming freely without worries in the sea until the traumatizing moment of death, I wonder how they feel? To humans, hunters snatch you from the street, rip off your ears and nose with a knife, then finally leaves you in agonizing pain.
The water fowls used for the Foie gras are forced fed until their liver is fat enough to harvest. Even though they are water birds, they never touched the water with their legs. The cooks finally end their life by sticking a knife down their throat.

Soon, humans will become fatter and the sense of greed will increase. When we want to obtain exotic foods, we are the only species that desire the taste from different ingredients taken from animals. People say that China and France have the top most foods, but I think they are known for having the most calories and greed for unneeded ingredients. Rich foods always involve the sacrifice of a innocent animal. Even if it isn't rich, even if your a vegetarian, you are still eating something living. There is even life in onions and potatoes too. We cannot live ourselves if we don't eat living things. It's okay if you eat some rich foods, even if you eat the poorest food, you still need to value the food you eat.
Cruel foie gras production. http://youtu.be/0_PFQjVqMYE 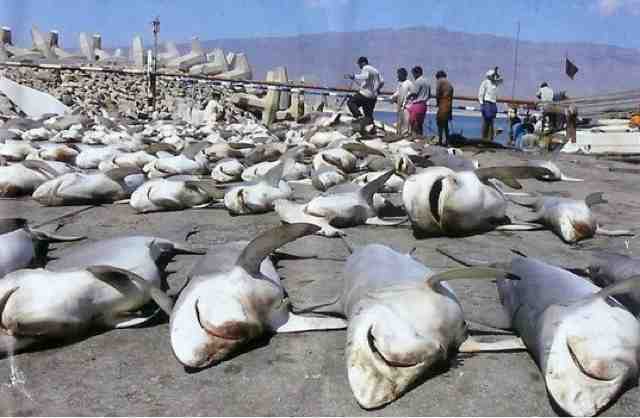 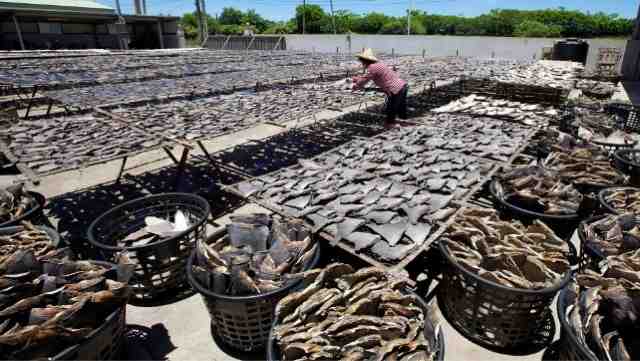 Please sign this petition and tell Hilton Hotels that you want them to go 100% shark fin free.
http://www.ipetitions.com/petition/tell-hilton-hotels-to-stop-selling-shark-fin-soup/

These are the internet petitions to protect sharks and demand a ban on shark finning that I am aware of. Sign as many of them as you can!
http://www.stopsharkfinning.net/petitions.htm 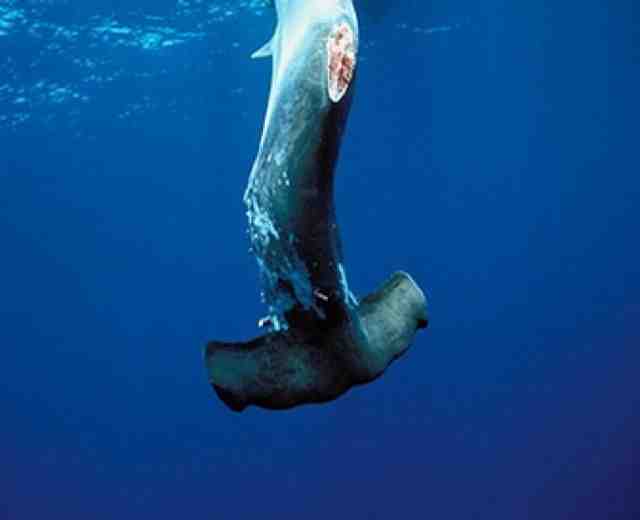 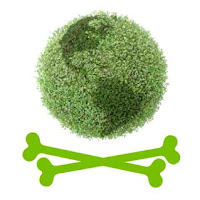 Posted by MisoKeikoOlds at 7:37 PM